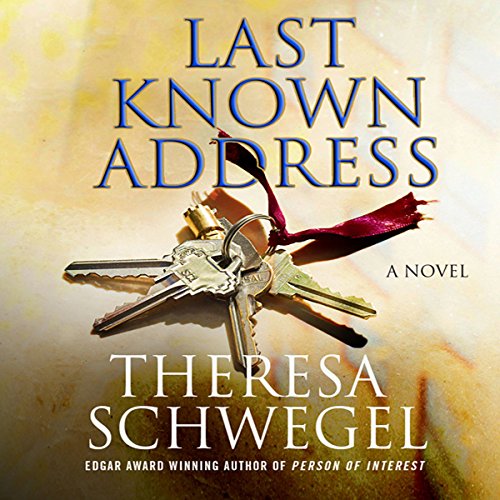 Detective Sloane Pearson is new to the Sex Crimes Division but no stranger to being treated like an incompetent blonde by her hardened male co-workers. She's also no stranger to hard-to-crack cases, and her latest is as tough as they come: A rapist is on the prowl, dragging women to deserted building sites or vacant apartment buildings peppered all over downtown Chicago, and forcing them to fight---knowing, of course, that he'll win.

When a real estate agent Sloane knows is attacked by the violent predator, Sloane finds herself taking a case that threatens her secret plans to leave her long-time lover. Her personal bond with the victim and a would-be relationship with a man she interviews along the way lead Sloane down a dangerous path---one that poisons the investigation as well as her personal life.Sloane's balancing act topples when her father falls ill. Between coping with his weak heart and following the few weak leads she has, her case begins to go the way that many rape cases go: the victims fall away, one by one, suddenly unsure of what they saw or unwilling to relive the horrifying moments again and again.

When Sloane helps a hungry young Sun-Times reporter declare the case serial, she loses support. Her bosses demand she get a suspect or move on. Sloane stays on the case, though - no matter how much it strains her personal relationships. Even her partner claims she's in too deep. He doesn't believe there's an arrest on the planet worth a cop's life. Sloane disagrees: Someone's got to take up the fight.

From the worst slums of Chicago's west side to the glittering Loop skyscrapers, Sloane finds no shortage of suspects. As she loses everything she'd called home, she can only hope to find the rapist before she also becomes a victim.