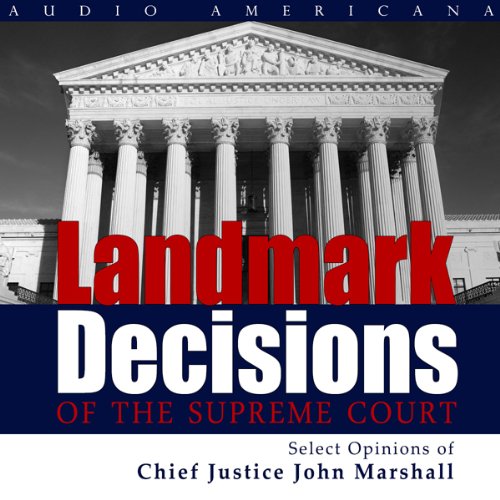 Listeners please note: While every effort has been made to assure the accuracy of this audio edition, it should not be considered authoritative, nor should it be cited in legal proceedings. Only the printed, bound volumes of the United States Reports, published by the United States Government Printing Office, contain the full, final, and official record of the Supreme Court of the United States.