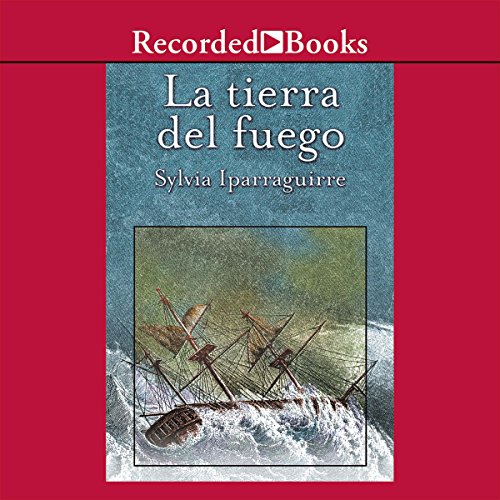 By: Sylvia Iparraguirre
Narrated by: George Bass
Try for $0.00

This title is in Spanish.

This novel by Sylvia Iparraguirre is based on the story of a Ymara Indian named Jemmy Button.

In 1830, a British sea captain removes Jemmy from his native land, Cape Horn, Argentina, with the intent of taking him to London and converting him into a polished and civilized man. Jemmy then returns to his homeland to influence the barbaric people to become civilized like the British. It is only during a trial in the Islas Malvinas (Falkland Islands) that the experiment is revealed as a miserable failure.

"This brilliant and beautifully wrought work deserves to become a classic." (Texas Observer)
"This story deals with European arrogance without resorting to the cliche of the Noble Savage." (Hispanic Outlook)

In this fascinating novel, Iparraguirre revisits Fitz Roy's trips to Tierra del Fuego, and his encounter with Jemmy Button, the native Yamana who was taken to London in the 1830s so he could learn the values and customs of civilization. Partly based on Fitz Roy's and Darwin's diaries, the clash between these two distant worlds is narrated by Guevara, a fictional character who traveled with Fitz Roy. The novel becomes a reflection on history, on the human condition as well as on the act of writing..Iparraguirre's elegant writing style is as atractive as the story she renders here.