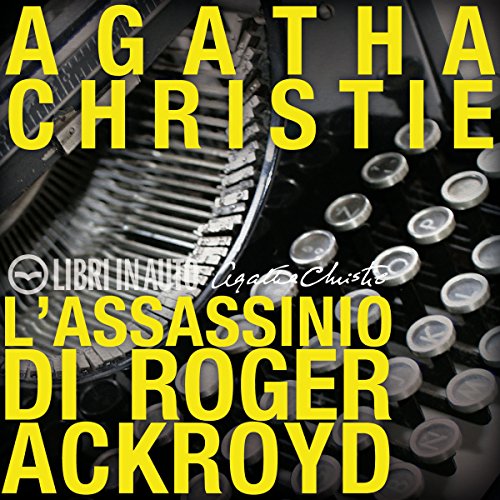 So far, I’ve not found Italian language dramatisations restrained! Too much background music, often obscuring the dialogue, ham acting in pantomime style - not exactly typical of well-to-do English folk of that era!!!
Audible provides a useful adjunct to language learning by including allophone works in its catalogue; nowadays French literature is better presented (I await a newer « Le Père Goriot », because the one I bought is destroyed by background noise but I haven’t had that problem with French books for a while)
If there is one thing I can be sure of in regard of that largest nation with which we share these islands, it’s that they don’t overstate anything in polite daily life; they hardly move their lips when speaking by comparison with French or Scots folk! Still, these adaptations are cheap and, if the loud music allows, I improve my listening skills in Italian, the familiar stories and fairly restricted vocabulary of Christie making a relaxed atmosphere.
Just get rid of that loud, invasive music when folk are talking, please.
Probably this is a carryover from Italian TV. Good films they make, but if you’ve ever found anything bearable on Italian TV when you’ve visited, you’ve been lucky. In France, Germany, if you have the language you’ll find something... not in Italy.