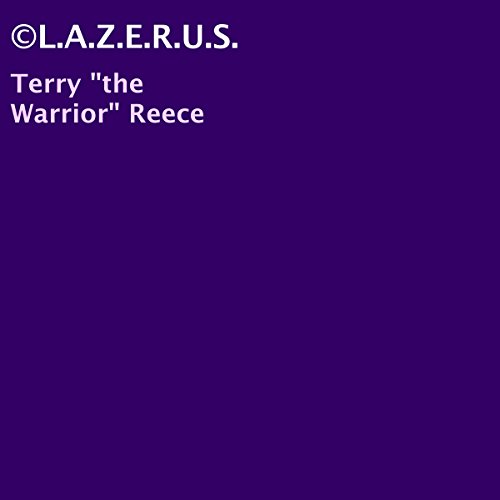 By: Terry "the Warrior" Reece
Narrated by: Don Hoeksema
Try for $0.00

The creation of a futuristic being from the clone technology, combined with the smallest NANO electronic technology, and the liquidity mass make-up of the human body, became necessary to research and explore. In the year 1939, when the brilliance of the Hoover Dam research center came online, the Scientific Intelligence unit of the government, and the FDA realized that the world's soils were becoming depleted and contained less and less of the vitals needed to sustain life on the earth. Though all the years of experimentation and space research data, plus the acceleration of the global warming effects, maximum priority was placed on the development of the CODE FILE ©The L. A.Z.E.R.U.S. project.

Professor Reese Allen, and Dr. Julie Fullerton, along with their Sci-Futuristic T.E.A.M., finally perfect their years of work, within the most powerful humanistic man-made super hero called L.A.Z.E.R.U.S., and This first issue only glimpses into his enormous superpowers.

What listeners say about ©L.A.Z.E.R.U.S.