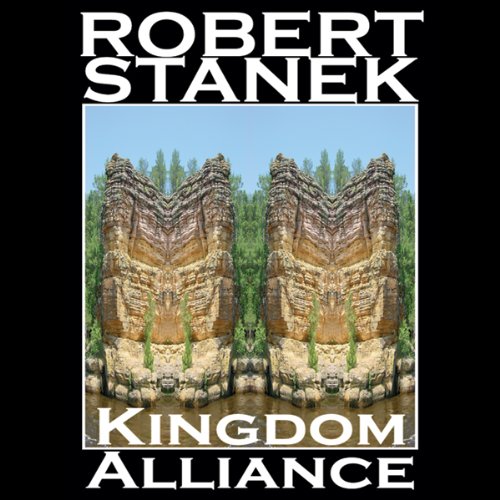 Here is the second volume in Robert Stanek's magnificent Ruin Mist Chronicles. Filled with mystery, intrigue, adventure, and magic the books transport us to a world unlike any other. Praised as an instant classic, Robert Stanek's outstanding series has quickly become a favorite.

Two dozen elves set out from Leklorall, the capital of East Reach. After an ambush at sea only a handful survived, of those only two reached the far shores of the great sea. Their names were Seth and Galan and they sided with Great Kingdom during the Battle of Quashan', helping to defend the valley city with skills and speeds no living man had ever seen before. But success on the battlefield could not undo the past. Elves and men are mortal enemies, as it has been since the Great War when the elves of Under-Earth sought to enslave all the peoples of Ruin Mist. Now even as Seth attempts to sway Great Kingdom's leaders to stop the coming darkness, there are few who will truly listen--and even fewer who can look beyond the treachery of days past.