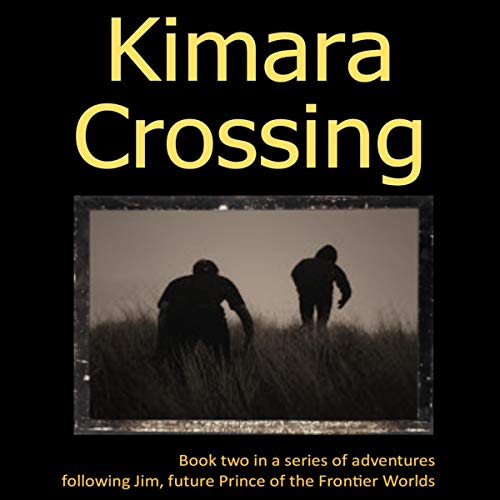 By: David R. Beshears
Narrated by: Craig Patterson
Try for $0.00

Two years have passed since Jim's ordeal on ShadowWorld. Now 15 years old, the son of the governor has spent these intervening years on Kimara, capital of the Frontier Worlds.

When the Founders Guild attempts to kidnap him en route from the training academy to the governor’s estate, Jim finds himself on the run. He and his two friends must cross Kimara and reach the estate before Jim is captured and turned over to the Silver Pirates.

Kimara Crossing is the second novella in the series following Jim, future prince of the Frontier Worlds following the first novella title in the series, Shipwreck on ShadowWorld.

What listeners say about Kimara Crossing