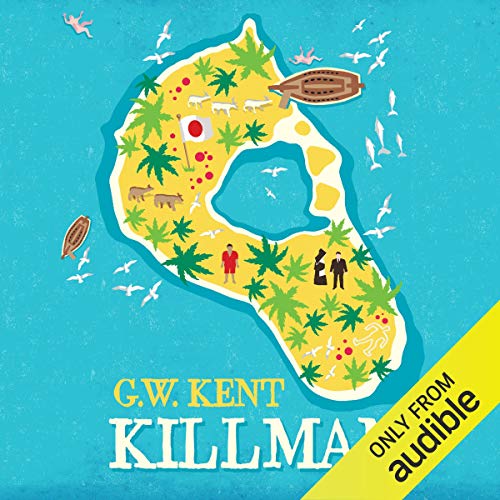 Sister Conchita, the young nun with a flair for detection, is immersed in another Solomon Islands investigation when an islander who claims to be a reincarnation of Noah is drowned outside his ark. To make matters worse, Conchita suspects that the murderer might be a Japanese soldier, still prowling the jungle fifteen years after the end of World War II.

Once again she enlists the aid of her friend Sergeant Ben Kella of the Solomon Islands Police Force. Together they try and track down the malevolent Killman, a professional assassin who is introducing a reign of terror to the beautiful but dangerous island of Malaita that they both love so much. This time their perilous quest takes them as far as the wild Polynesian island of Tikopia, the almost legendary tiny island of the four kingdoms.