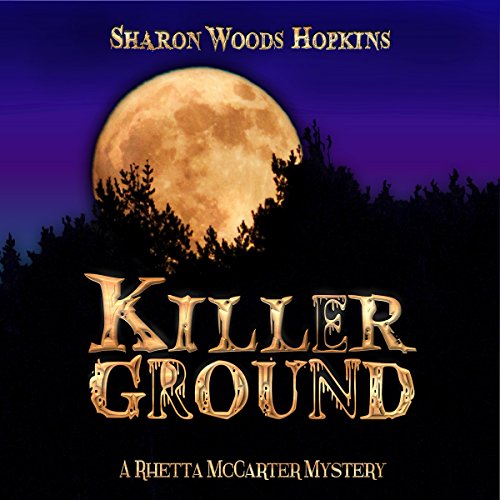 Righteous Rewards Retreat has its own unique aura - one of death. After the second mysterious death at the retreat, Rhetta McCarter re-examines her decision to help the neighboring landowner - a Native American tribe that her foundation selected as its first project - build a museum. Avery Fielding, the enigmatic leader of the retreat is determined to own the tribe's land and warns Rhetta away.

Were the deaths really accidents? When she finds proof that someone from the retreat has been bulldozing a tribal burial site, will Rhetta be the next to die?

Killer ground is an ok story. I wasn't impressed. It was too long and drawn out