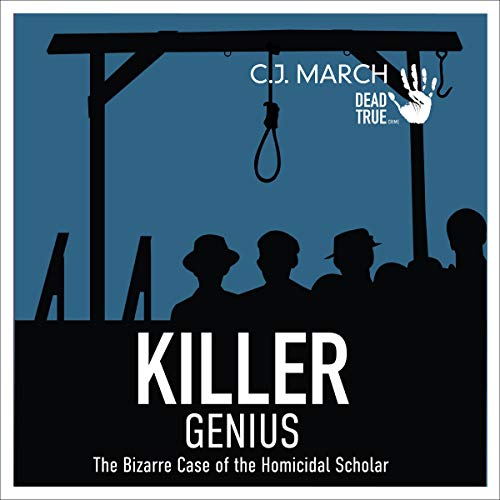 He’s a doctor whose patients have a way of dying; a lawyer, who uses his skills to squirm out of criminal convictions. He’s a scholar, but other scholars have no idea what he’s talking about. He’s a family man, but one day, his wife and baby disappear forever. Only two things are clear: Edward Rulloff is a mystery, and everywhere he goes, death and destruction follow.

While the criminal justice system has its hands full trying to keep and convict Edward Rulloff, the world will argue whether he’s a genius, a scam artist or a madman. Even Mark Twain has an opinion.

What listeners say about Killer Genius