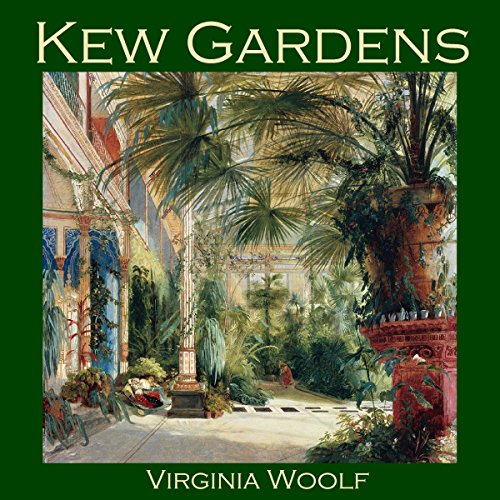 By: Virginia Woolf
Narrated by: Cathy Dobson
Try for $0.00

Adeline Virginia Woolf (January 1882-1941) was an English writer and one of the preeminent modernists of the 20th century.

"Kew Gardens" is a short story set in the London botanic garden of the same name on a hot July day. The narrative consists of brief evocative snapshots of four groups of people as they pass by a flowerbed.

What listeners say about Kew Gardens