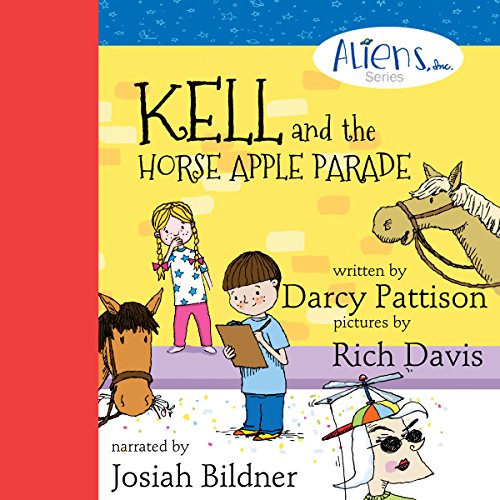 Kell and the Horse Apple Parade

Kell and the Horse Apple Parade

For Kell, the Friends of Police Parade is a big deal, his first Earthling parade. With Bree's help, he must figure out how to deal with City Hall, figure out fund-raising and find superheroes and superheroines to march in the parade. To make things worse, Principal Lynx believes someone in third grade in an alien, and she has a new Alien Catcher App on her smart phone. Survival on planet Earth just got harder for the Smiths, those friendly aliens from Bix.

What listeners say about Kell and the Horse Apple Parade