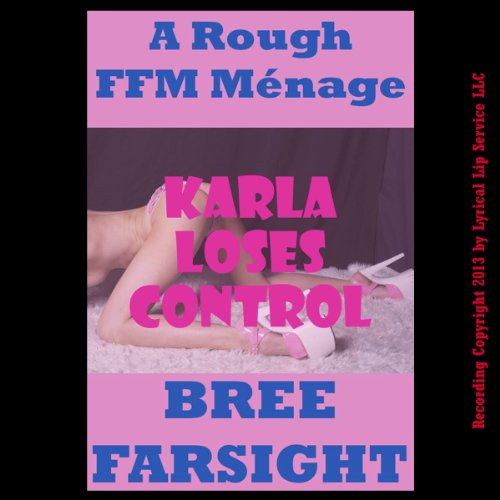 Karla can't believe how unhappy she's become since she moved in with her boyfriend Danny. He's a complete slob, and he just doesn't seem to care at all about her feelings the way he did before they moved in together.

She's ready to give him a definite ultimatum, but she can't because her best friend Sienna is coming over, and with the way the two of them compete, she sure doesn't want to let her see them arguing.