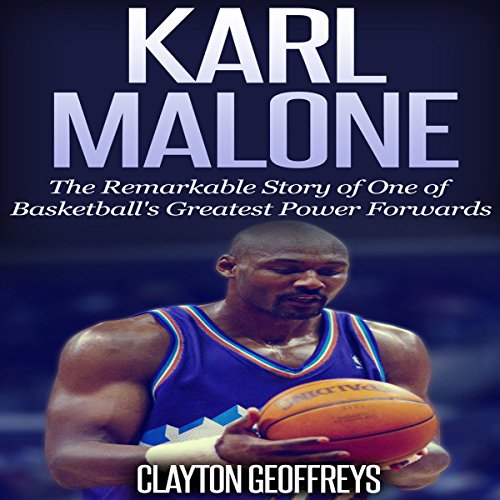 In Karl Malone: The Remarkable Story of One of Basketball's Greatest Power Forwards, you'll read about the inspirational story of basketball's premier power forward, Karl Malone. Karl Malone, also known more commonly as "The Mailman", dominated the post during his NBA career from 1985 to 2004. Filled in era of greats like John Stockton, Michael Jordan, and Charles Barkley, Karl Malone played in one of the most exciting eras of modern basketball. Though Karl Malone never won an NBA championship with the Utah Jazz, he left a lasting legacy in Utah and on the game of basketball.

Karl Malone retired from the NBA as a two time Most Valuable Player, along with 14 All-Star nominations. He is one of the most decorated power forwards to ever play the game of basketball.