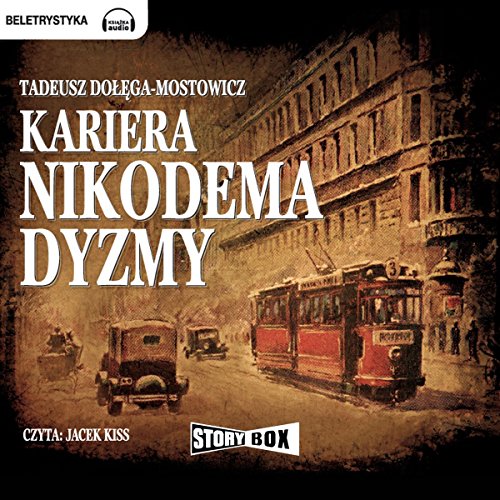 By: Tadeusz Dolega-Mostowicz
Narrated by: Jacek Kiss
Free with a 30-day trial 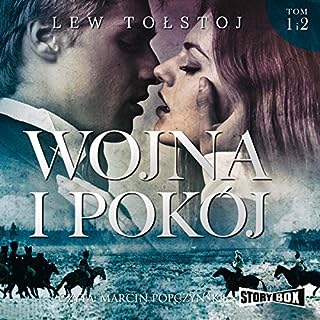 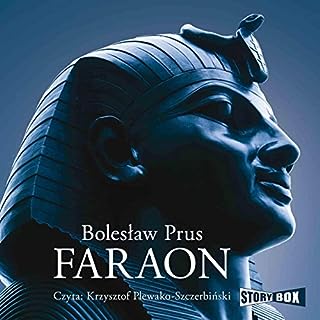 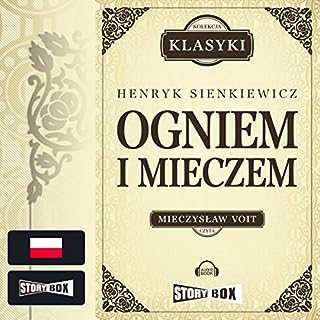 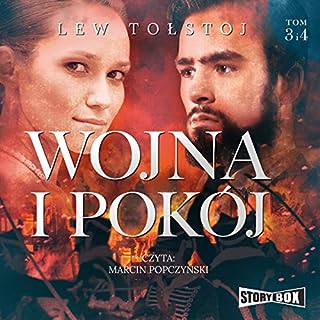 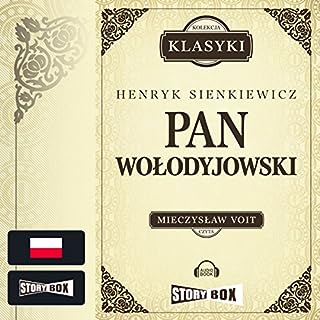 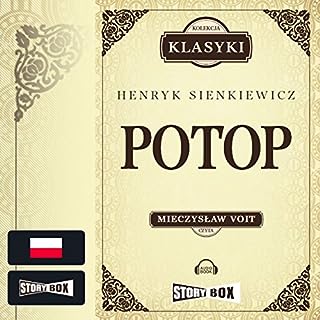 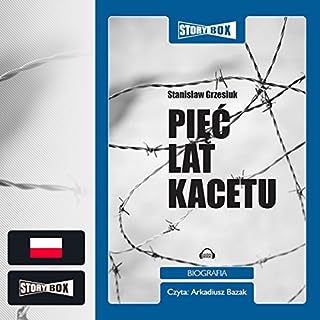 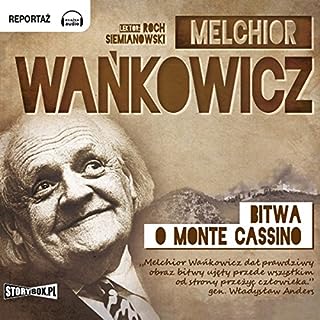 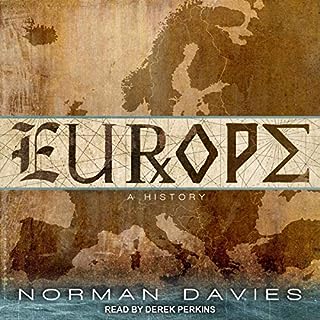 Norman Davies captures it all - the rise and fall of Rome, the sweeping invasions of Alaric and Atilla, the Norman Conquests, the Papal struggles for power, the Renaissance and the Reformation, the French Revolution and the Napoleonic Wars, Europe's rise to become the powerhouse of the world, and its eclipse in our own century, following two devastating World Wars. 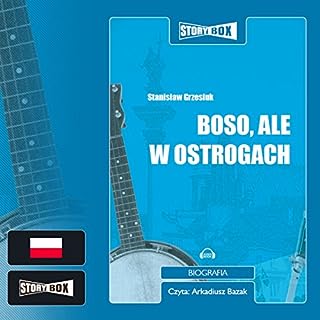 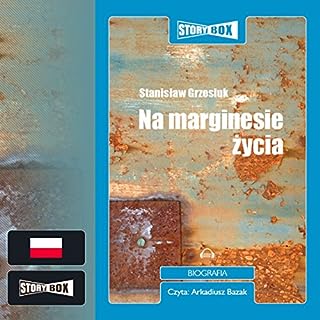 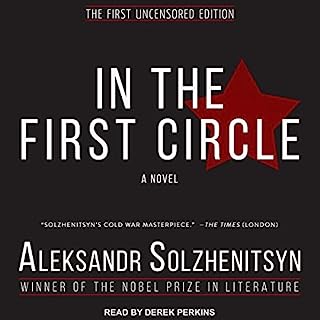 Moscow, Christmas Eve, 1949. The Soviet secret police intercept a call made to the American embassy by a Russian diplomat who promises to deliver secrets about the nascent Soviet Atomic Bomb program. On that same day, a brilliant mathematician is locked away inside a Moscow prison that houses the country's brightest minds. He and his fellow prisoners are charged with using their abilities to sleuth out the caller's identity, and they must choose whether to aid Joseph Stalin's repressive state - or refuse and accept transfer to the Siberian Gulag camps, and almost certain death.

In the First Circle

By: Aleksandr Solzhenitsyn, and others