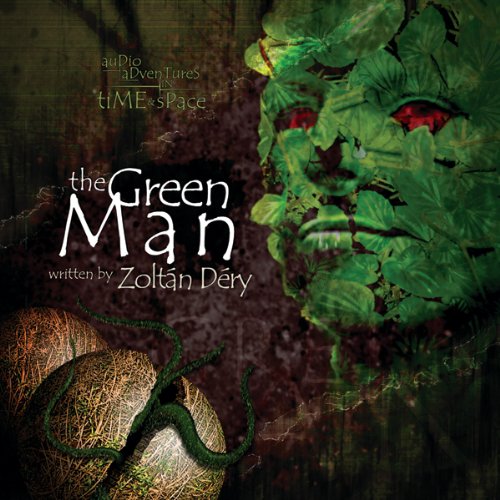 By: Zoltán Déry
Narrated by: Arthur Bostrom
Try for $0.00

Medieval legends tell many tales of the Greenwood: magical tales of King Arthur and the Fair Folk; rousing tales of Robin Hood and his Merry Men; and harrowing tales of a monstrous plant demon that could possess men, corrupting their very beings. When alien pods land in an English forest, will the Krynoids claim another world, or can medieval might and wisdom triumph?

What listeners say about KRYNOIDS