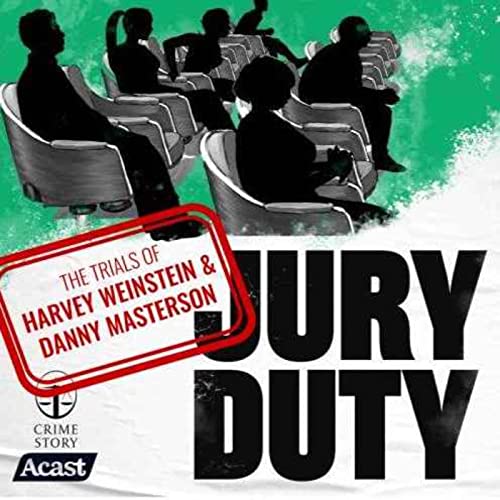 What listeners say about Jury Duty