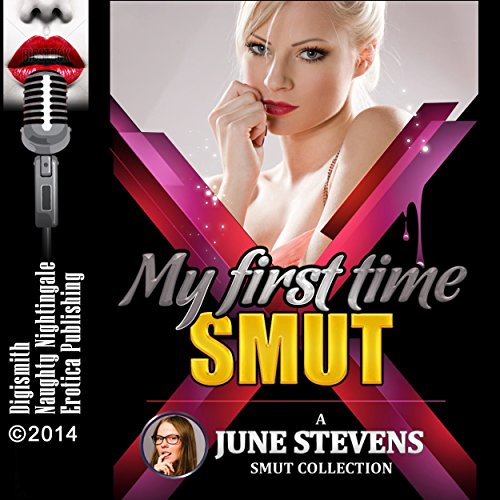 Warning: This audiobook contains very explicit descriptions of sexual activity during various first time sex encounters. It is intended for mature listeners who will not be offended by graphic depictions of sex acts between consenting adults.

Allie is concerned about the direction of the company after her boss has a heart attack. He was also grooming Allie for a promotion. His daughter, Serena, isn't a bad person, but she's just not doing the job.

Giselle is concerned that some of her son's new friends are bad influences, so she heads over to deal with them, ready to read them the riot act. Of course, she had no idea that the conversation would take the turn it did!

Chynna has just arrived at college, and she's ready to start living life! She meets Mary, Chynna is glad to get to know her, but Mary gets to know girls a little differently than Chynna, with a kiss, a touch, and more.

4. Hard Knocking at My Backdoor