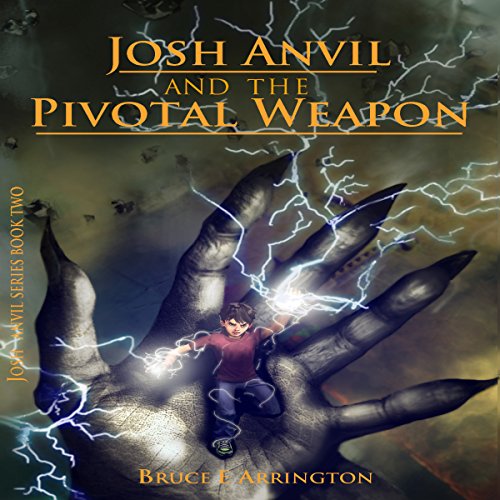 Josh Anvil and the Pivotal Weapon

Josh Anvil and the Pivotal Weapon

It's been said that nothing ever stays the same, and it's true when it comes to Josh's abilities. He's now on a different planet, and suddenly his old powers are gone. But new ones take their place. He just has to figure out what they are. As Josh agrees to help his new friends, their adventures take them into even more worlds, and his powers change again. So in Josh's case it helps to be flexible.

The aliens that supercharged Josh are part of a race that controls many worlds, and Josh learns that Earth is next on their list. It doesn't take long for the aliens to know he's in their world, and they are determined to prevent his way back to Earth by any means possible.

What listeners say about Josh Anvil and the Pivotal Weapon