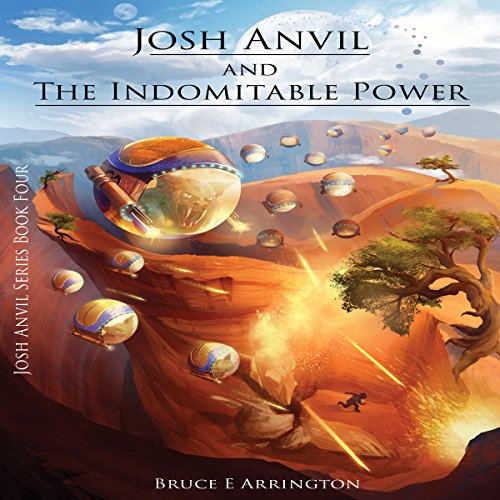 Josh Anvil and the Indomitable Power

Josh Anvil and the Indomitable Power

The aliens were right: Josh can't contain his powers. Not anymore, with his subconscious making monsters he doesn't control.

As Earth's future looks darker, with a catastrophic invasion just around the corner, Josh's world is torn in two.

Weaved in YA fantasy with elements of action and comedy, this fourth audiobook in the Josh Anvil series captures the trials of a high school freshman with powerful abilities at his command.

What listeners say about Josh Anvil and the Indomitable Power