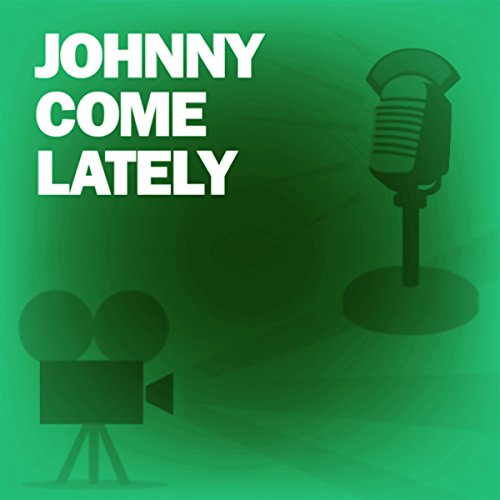 This radio dramatization of the classic movie, which also starred James Cagney, originally aired on February 9, 1948.

From The Shield & Banner

James Cagney is an American treasure, & it is simply a true joy to hear him in one of his most unheralded screen roles.
The radio show is a gem performance of a beautiful Cagney film.

James Cagney is Top of the World!

The screen's quintessential gangster in a warm, heartfelt role reminiscent of his George M. Cohan, but without any singing or dancing. Cagney is the voice of boh justice & the easy going whimsy of a free & caring life.