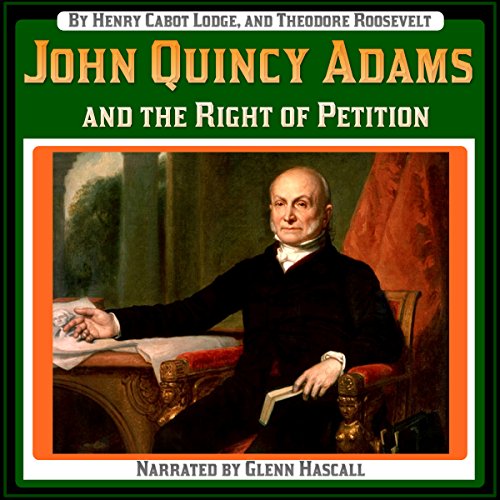 John Quincy Adams and the Right of Petition

President John Quincy Adams led a very fulfilling life in politics. He had been a senator, ambassador, and president. When his job as America’s top leader was over, he was asked to return to Washington as a member of the House of Representatives, where he remained until he died. This audiobook pays tribute to his role in drawing attention to the negative aspects of slavery long before Abraham Lincoln took office.