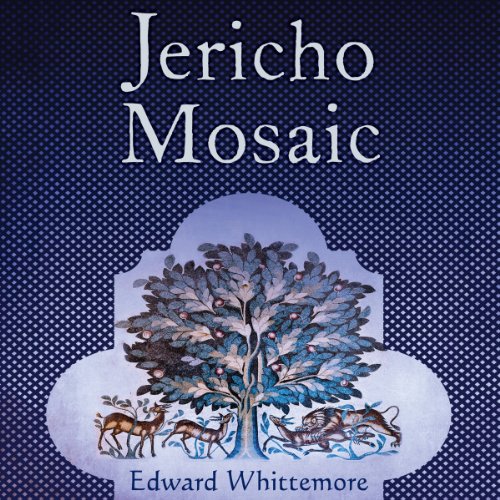 Yossi is an ideal agent for the Mossad. He's recruited by an agent named Tajar, and code-named "the Runner." Thus begins the longest-running and most successful operation in the history of Israeli intelligence. Meanwhile, in the desert oasis of Jericho, Abu Musa, an Arab patriarch, and Moses the Ethiopian, meet each day over games of shesh-besh and glasses of Arak to ponder history and humanity. We learn about the friendship of Yossi's son, Assaf, an Israeli soldier badly wounded during the Six Day War, and Yousef, a young Arab teacher who, in support of the Palestinian cause, decides to live as an exile in the Judean wilderness.