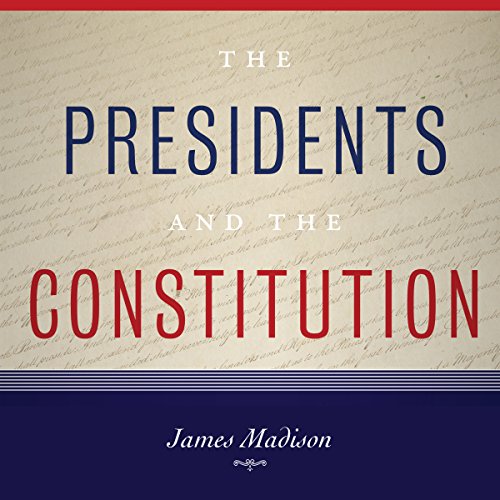 James Madison, “Father of the Constitution” and a member of the First Congress, was devoted to the concept of a strong union. Madison is seldom considered an adept or successful president. Yet he viewed compromise and attention to the public good as means of keeping the Union intact, even if it meant a diminution of the president’s power. He was the first president to urge Congress to formally declare war. And, although the War of 1812 nearly destroyed his presidency and the seat of government, he survived and continued to work with Congress, recognizing that a separation of powers did not mean absolute separation, but meant respectful coopera­tion. Madison believed that the president and Congress each needed to work within the parameters of the Constitution, and if additional powers were required, the two branches of government had to secure this author­ity through the amendment process.

That's it The book is one chapter? here are eight words to meet the minimum.