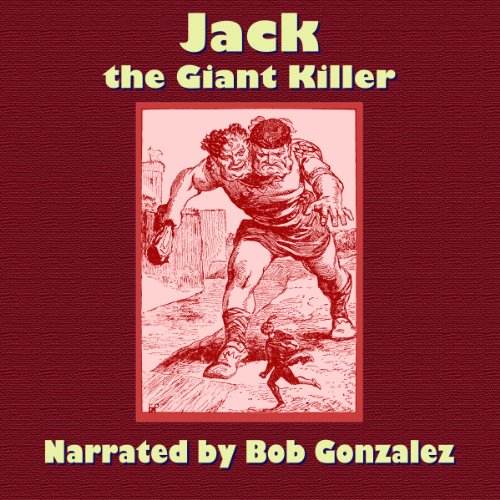 By: Unknown
Narrated by: Robert Gonzalez
Try for $0.00

Jack the Giant Killer is the classic folk legend of the adventurous youth who, during the reign of King Arthur, makes a shining name for himself by ridding various towns in the British Isles of the wicked giants who plague them. Jack battles a giant 18 feet tall, a giant with two heads, and more. Aided by a friendly three-headed giant, his coat of darkness, his sword of sharpness, and his shoes of swiftness, he fights boldly and bravely to make the land safe for all.

What listeners say about Jack the Giant Killer