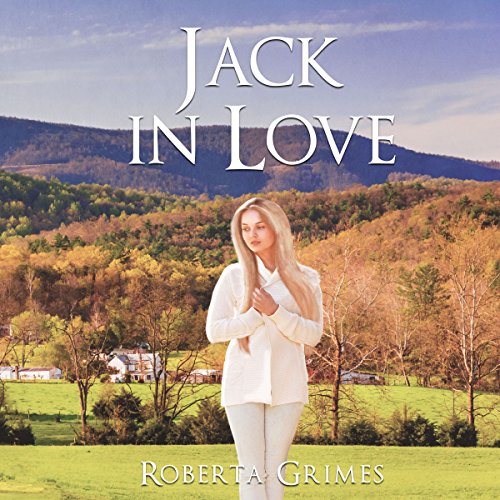 It is 1968, everyone is young, and the boy who was dubbed by Time magazine the richest American under the age of 40 when he was only 26 is still waiting to take control of his inheritance. Into his sheltered and sadly damaged life comes Bobbi Christian, fresh out of college, lovely and carefree and full of dreams. Alone among the girls who are rotating through Jack Richardson's employ, Bobbi - he soon renames her "Vixen" - is not impressed with him. She treats him like a normal boy, and she treats her job with him as an opportunity to learn a lot as she prepares to go to law school so she can become the first woman president of the United States. Then Jack and Vixen fall hard for one another. As she assists him in managing his final trusteeship year before he claims his inheritance at 30, they fall ever more intensely in love. She helps him begin to overcome the disabling effects of a traumatic childhood, and she is instrumental in effecting the healing that allows him at last to step into and claim the wealthy life that is his birthright. As Jack becomes more fully the man he always has known that he was born to be, his beloved begins to reconsider her own dreams.

What listeners say about Jack in Love