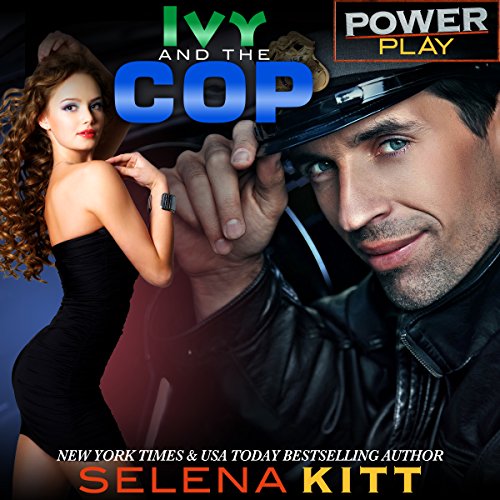 Ivy and the Cop

Ivy and the Cop

Power Play where those uber-hot alpha authority figures take full advantage of their status to strike up all sorts of sexy naughtiness with their subordinates!

Ivy's car has broken down in the middle of the night in the middle of nowhere on the way back from a summer babysitting job, her cell phone neglectfully uncharged, and she's never been so grateful to see flashing lights in her rearview mirror. The familiar, rugged, gorgeous cop who comes to her rescue is sympathetic, inviting Ivy into the front seat of his cruiser where he intends to call for a tow-truck. But before he can get that far, their incessant flirting leads to Ivy's confession that she has a secret fantasy about cops, and officer Paxton declares himself off-duty--so he can play out Ivy's fantasy with her over the hood of the police cruiser. But there's more danger lurking than just being stranded by the side of the road, and Ivy finds herself in a quandary even her rescuer may not be able to save her from.

Edge of your Seat!