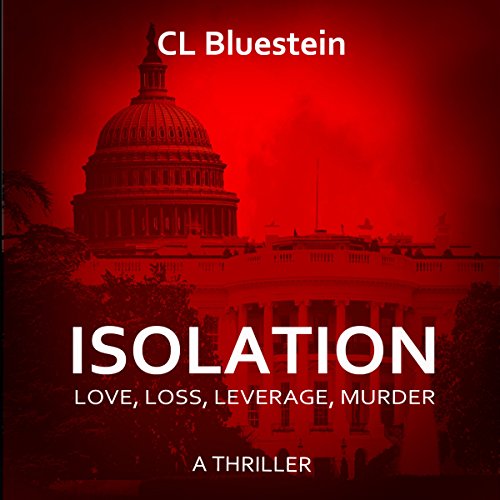 By: C. L. Bluestein
Narrated by: Christa Lewis
Free with a 30-day trial

By a twist of fate, Senator Sarah Daniels Vanderhagen Mitchell (Dani) is the first woman Vice President of the United States. She faces a series of trials both personal and professional, which isolate her from those she cares about and works with.

Dani must deal with a failing marriage, a distant President, a power-hungry Senator, a global cartel run by her father, and a technology that threatens the privacy of every citizen while empowering governments, and choose between human rights and due process.

Peter Powell, a US State Department observer, becomes embroiled in African politics, the murder of thousands of war refugees, and an impossible plan to save the survivors.

Author Rachel Allen continues her fight to enact a global human rights initiative headed by President Franklin Tyler Sandford. She becomes embroiled in a refugee immigration situation in which she must deal with Dani. Her fiancé, Chris Gregory, has the ability to create technology to government specs, but the questions is, should he?

Against a background of genocide, greed, sexism, grief, and uprisings, the fight for moral and ethical choices forces Dani to sacrifice her career, Peter to risk his life, and Rachel to question her pending marriage. They all realize that, regardless of the cost, they must stand up for what they believe in, even if it causes deadly consequences.