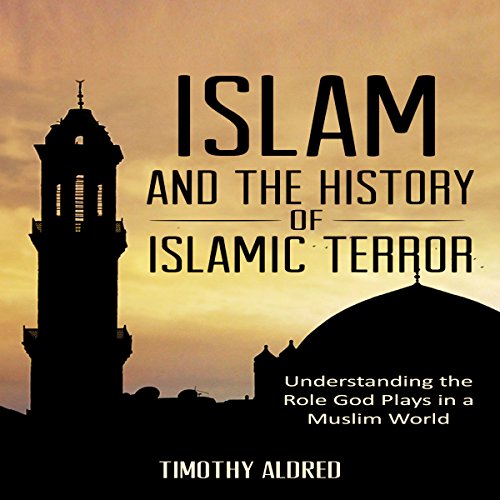 Islam and the History of Islamic Terror

Islam and the History of Islamic Terror

Islam. Muslim. Muhammad. Allah. Terror. Ever Wonder How it All Began?

Islamic faith is becoming increasingly topical as time goes by. It's in the news constantly, yet many people are clueless as to the circumstances under which the religion began.

This audiobook is designed to offer the context of the history of Islam from its inception, keeping the main focus on its more focalized radical forms.

Do you find it suspicious that the three modern religions all have covert spirits initiating their founders? Can the history and foundation of Islam shed light on the role the religion plays in a modern world?