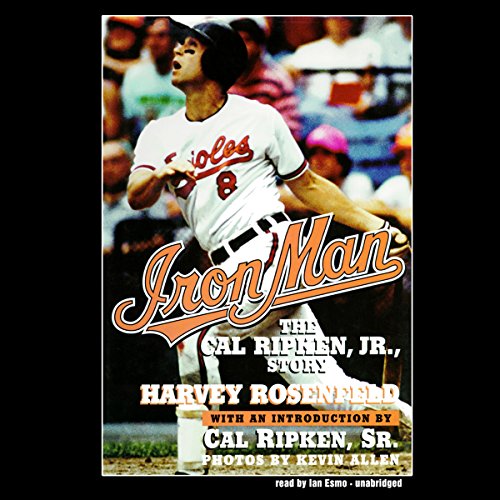 By: Harvey Rosenfeld
Narrated by: Ian Esmo
Free with a 30-day trial

This is the story of Junior’s ascent to superstardom. What was it like playing baseball with a father as manager and a brother as a double-play combination? How did his father’s firing and his brother’s trade affect him? What made him choose the strike over the Streak? His story captures the grit and determination it took to become one of the greatest shortstops ever to play the game of baseball.

What listeners say about Iron Man