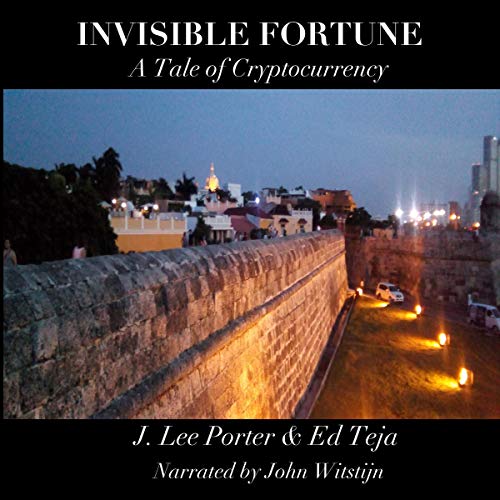 Invisible Fortune: A Tale of Cryptocurrency

Tropical heat, money, and lust. Henry Miller once said, "One's destination is never a place, but always a new way of seeing things." I think that’s why, on an extended vacation from my programming job to Cartagena, Colombia, I let a rich and chatty American expat tell me his story. I wasn’t impressed or even particularly interested - not until I met his beautiful assistant and heard rumors that the man had a dark secret. Even then I became intrigued, mostly, I suspect, because learning the truth was a way to get to know her.

This is modern fiction, a story of high-tech vigilante justice. It was inspired by a steamy tropical atmosphere, cold drinks, and lithe, sweaty bodies. It’s the story of how, ultimately, the temptation to deliver justice and satisfy my own desires (to possess both the tangible and intangible) overcame common sense and perhaps whatever common decency I once had.

But then, betrayal for a worthy cause can taste mighty sweet. Even if it's never quite clear, at the end, who seduced whom, you can still have a happy ending.

What listeners say about Invisible Fortune: A Tale of Cryptocurrency