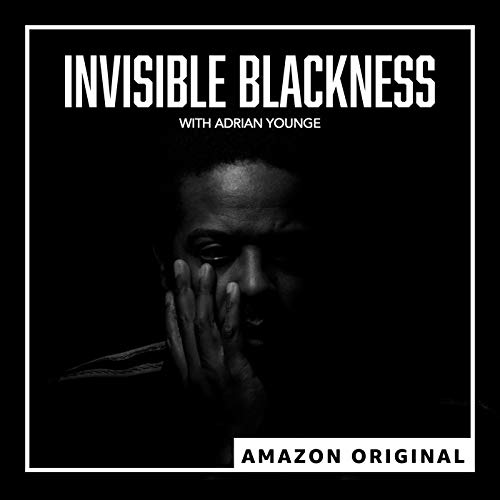 What listeners say about Invisible Blackness with Adrian Younge

This man is cool. Like Herbie cool. Like Thelonius cool. Brilliant and cool. From his soundscapes to his vocabulary to his respect for his influencers and ancestors, he’s really cool.
As a fan of his from Black Dynamite and his various other music projects and film work, I expected something good when checking this out. I can assure you I was not disappointed. Play it for your friends if they’re cool.