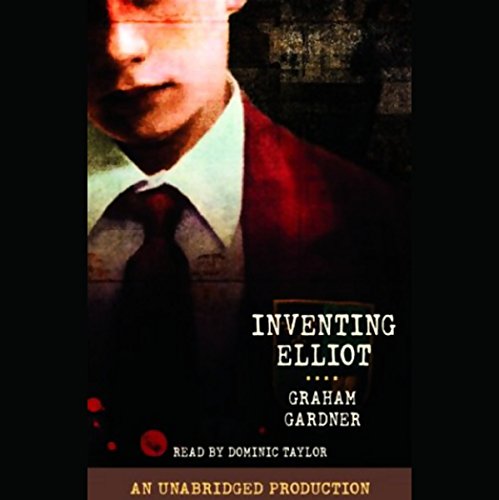 Elliot's life has been spinning out of control. He would give anything to get back to normal. Now, at his new school, he has a chance to reinvent himself. He will make himself so cool, so out of reach, that no one will hurt him ever again. The plan succeeds beyond his wildest dreams. And then beyond his wildest nightmare.

Elliot is noticed by the Guardians, the mysterious, manipulative group who run the school according to their own very special rules. They want him to become one of them. For the first time, Elliot has power. But power comes at a terrible price, and Elliot faces an impossible choice when he has to decide how to use it.

Compelling Reading about the Bully and the Bullied

This is a serious look at a real problem that pervades our schools and indeed our workplaces. Elliot is bullied at one school, and moves to a new school where he finds himself invited by the in-crowd to be one of them. But to do this, he has to participate in ritualized bullying.