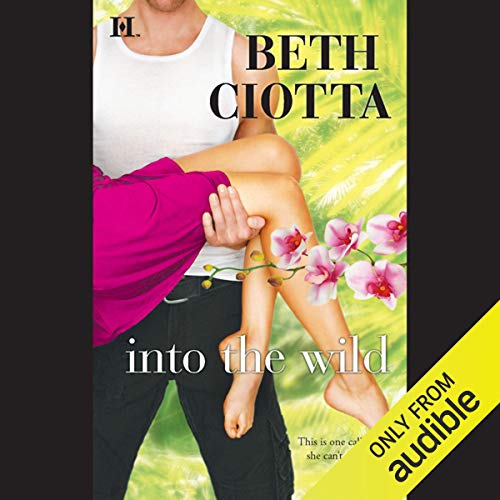 By: Beth Ciotta
Narrated by: Lauren Fortgang
Try for $0.00

When River Kane's fiancé abandons her at the altar for being too conventional, she's heartbroken. But everything changes when her estranged archaeologist father sends her his journal - filled with cryptic maps and a note indicating he's in mortal danger. Worried, River faces her greatest fears and flies to the Amazon to find him. But she needs a guide. Someone completely unlike danger-seeker Spenser McGraw.

A charismatic treasure hunter who thrives on risk, Spenser hosts the popular TV show Into the Wild, dedicated to locating lost treasures and mythical icons. But River's father's life depends on discretion, and too-sexy Spenser is all about publicity. Forced to team up, they embark on a jungle adventure ripe with temptation and danger...ultimately discovering a hidden treasure that could alter history - and a steamy love neither expected.

What listeners say about Into the Wild

Into the Wild: light hearted, romantic, good mystery. Would listen to another. Enjoyed the character develeopment and story line.

The story was cute---complete nonsense, but frothy fun that pleasantly passed the time while at work.