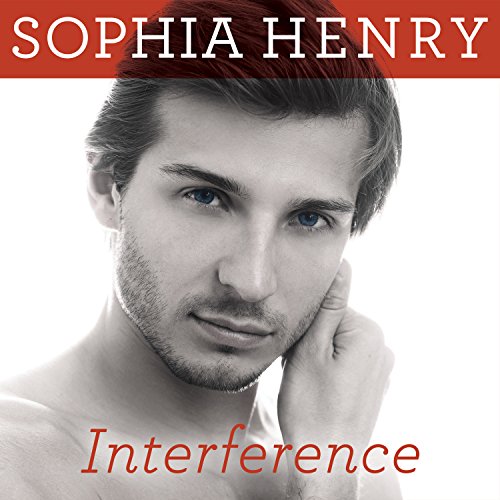 Linden Meadows doesn't back down from anyone, especially if her family's involved. So when her little brother's new hockey coach benches him in the middle of a game, Linden lets him have it. She also notices that the coach is way hotter than she expects, but Linden won't let herself get burned by another athlete. Been there, done that - and had a kid at 17 to show for it.

When Jason Taylor isn't taking abuse from hockey moms, he's patrolling the streets as a member of the Bridgeland PD. After Jason pulls Linden over for speeding, he begins to see that there's more to her than a big mouth...or a lead foot. Their chemistry leads to good company, intense conversation, and an intimacy that pushes beyond the boundaries of friendship. And yet Linden's decision to keep her now three-year-old son, Holden, is a painful reminder to Jason that his own mother gave him up for adoption.

Linden's sure that she's found the man to round out their family. But when Holden's deadbeat dad forces his way back into the picture, Jason starts to back off. He needs time - to heal, to grow, and to love with all his heart.