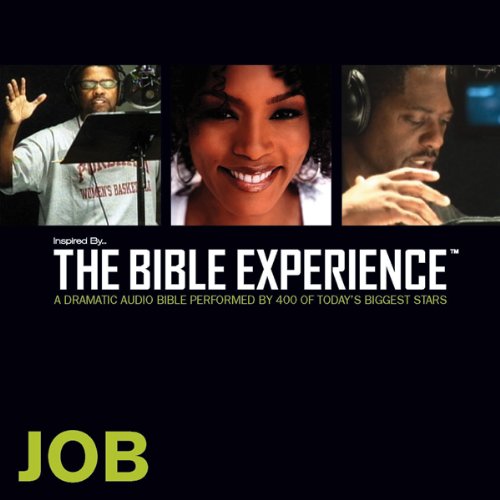 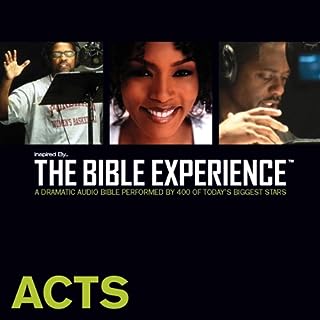 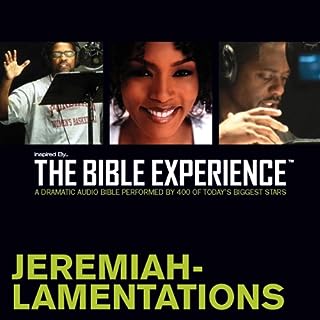 Like never before, you can experience the beauty and life-changing power of the Bible. Unique among audio Bible productions, The Bible Experience is a captivating performance of the Bible presented by a stellar ensemble of today's top-name actors, musicians, clergy, directors, and award-winning producers. This historic production also features a cinematic musical score, unparalleled sound design, and the highest production values. 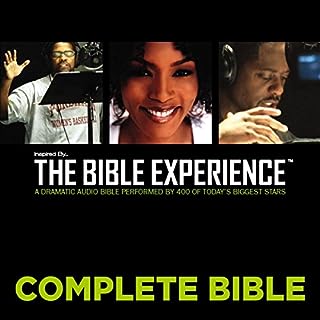 The most ambitious, critically acclaimed presentation of the complete Bible ever produced, Inspired By...The Bible Experience features a star-studded cast of almost 400 performers, including multiple Oscar, Grammy, Emmy and Golden Globe winners. The dramatic performances are set to an original musical underscore by the Prague Symphony Orchestra and Hollywood-style sound design created at Technicolor Studios.Highlighting the cast are Academy Award-winning actors Forest Whitaker (Moses), and Cuba Gooding Jr. (Jonah), among others. 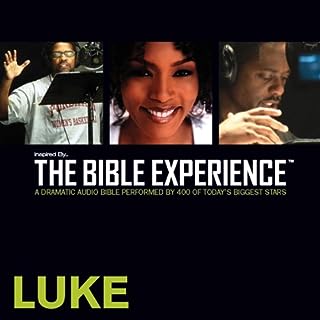 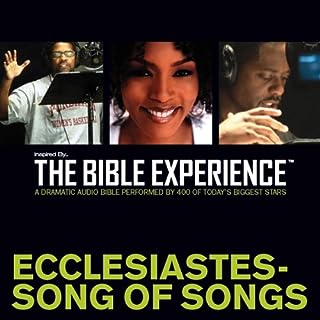 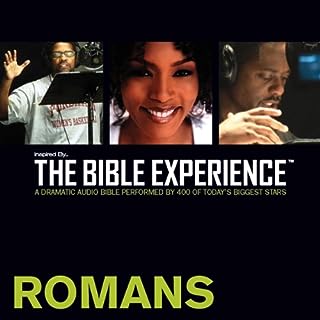 Enjoy Job from the most ambitious, critically acclaimed presentation of the Bible ever produced, Inspired by...The Bible Experience features a star-studded cast of almost 200 performers. Highlighting the cast is 2007 Academy Award-winning actor Forest Whitaker as the voice of Moses, along with Angela Bassett (Esther), Cuba Gooding Jr. (Jonah), Denzel and Pauletta Washington (Song of Songs), LL Cool J (Samson), Eartha Kitt (Serpent), Bishop T. D. Jakes (Abraham), and Bishop Eddie L. Long (Joel), among others. The Bible Experience uses Today’s New International Version (TNIV) and includes dramatic performances set to an original musical underscore by the Prague Symphony Orchestra and Hollywood-style sound design created at Technicolor Studios. The Bible Experience has become not just the best-selling audio Bible but also one of the all-time fastest-selling new Bibles. In addition to record-breaking sales, Inspired by...The Bible Experience has received unprecedented consumer satisfaction and national recognition including numerous five-star reviews on Amazon.com, an Audies Audiobook of the Year (the highest honor of the Audio Publisher’s Association), an AudioFile Earphones Award, and a nomination for an NAACP Image Award.

This reading brought me to tears. I was having a horrible day and reading along with this was so helpful and encouraging. Loved it!!!

I enjoyed this a lot. The dramatic performance makes the book very easy to listen to and understand. The cast is sensationally talented. There is perhaps a little too much music and sound effects (they occasionally begin to compete with the text for volume). But I also think the producers deserve a lot of credit for injecting as much life into the story as technology allows. This is a classic story of humanity, referred to in countless pieces of literature and is well worth listening to by everyone. I highly recommend.

accuracy or Translation remains to be seen

The feel of the speakers are really good and can speak to the heart if not for the accuracy of Translation, and word choice. by far the best translation is the new world Translation NWT.

The Trials of Job Come to Life

This is a passionate reading of the book of Job. Having the various (very talented) voices helps distinguish who is speaking in the various discourses of Job's friends. If you are pondering the issues of suffering and wisdom this dramatic rendition of Job is for you. You won't come away feeling like the issue is resolved but the heart-felt discussion between Job and his friends will have you engaged in this drama of the human condition that many have pondered through the ages. Beautifully done audio with dramatic sound effects and music that enhances, yet does not overpower the spoken word.

Love these they are very professional and powerful readings. These are truly inspirational and inspiring.

Would you try another book from Inspired By Media Group and/or the narrators?

What was most disappointing about Inspired By Media Group’s story?

The Book of Job was not fully done. Only 9 Chapters were done. That's like switching off a Beethoven half a way through !!

Yes, the rendering of the "Revelations" is 100% perfect and great.

Thanks for Audible for taking the content back and refunding me.