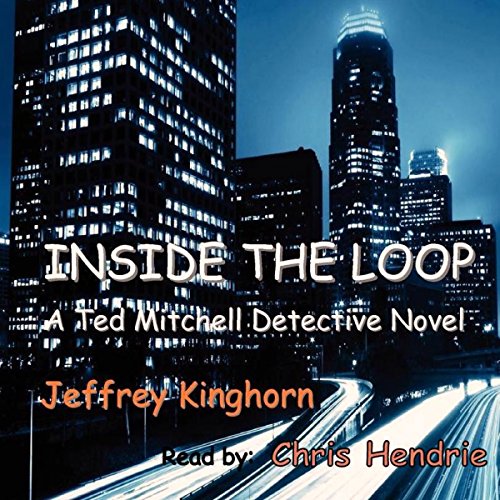 By: Jeffrey Kinghorn
Narrated by: Chris Hendrie
Try for $0.00

Meet Houston PI Ted Mitchell who prefers life downtown, inside Highway 610, the loop that encircles the city. He has not been able to move on from the wife who left him for a stalled theatrical career.... until he meets Sylvia, the second wife of Texas oil baron Cal Everett, who hires him to locate a long-lost love. After Everett is gunned down, Ted is ensnared in the loop of three women who each had the means, the motive, and the opportunity for murder in Inside the Loop.

What listeners say about Inside the Loop