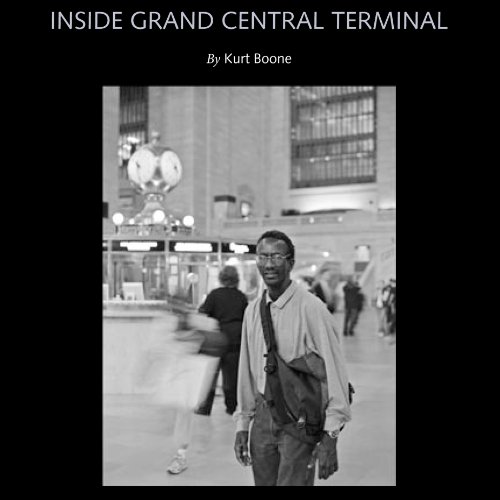 By: Kurt Boone,John Sarsgard
Narrated by: Marcus Anderson
Try for $0.00

Inside Grand Central Terminal is a short memoir about a messenger who rides the New York City Subway.

This is a unique story written by Kurt Boone, a veteran messenger who rode all 22 major subway lines in a week while picking up and delivering critical documents and packages to businesses in New York City. The story details a series of Kurt's experiences and thoughts about the Terminal - during a time that Mr. Boone used Grand Central Terminal as his main location to expedite pick-up and delivery. At Grand Central Terminal, the subway trains run every few minutes.

What listeners say about Inside Grand Central Terminal