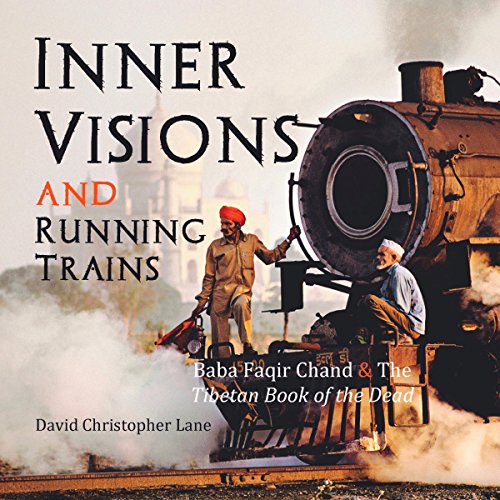 Surprisingly, one of the more lucid insights on the philosophy of the Tibetan Book of the Dead comes from a Hindu mystic, named Baba Faqir Chand, who apparently was not familiar with the original Tibetan text or its English translation. Although Faqir was not conversant with the Bardo Thotrol, he was nevertheless steeped in its philosophy as taught to him by his guru, Shiv Brat Lal of Gopiganj. Faqir Chand, like his lama counterparts, spent much of his life in meditation, attempting to consciously go through the dying process in order to prepare himself for his final exit. However, unlike others of his kind, Faqir left a detailed account of his some 70-plus years of meditation (ranging from three to 12 hours daily) which led up to his enlightenment. The result is a richly detailed account which provides a thorough understanding of how inner visions and the like are projected in the intermediate stages between life and death.

What listeners say about Inner Visions and Running Trains