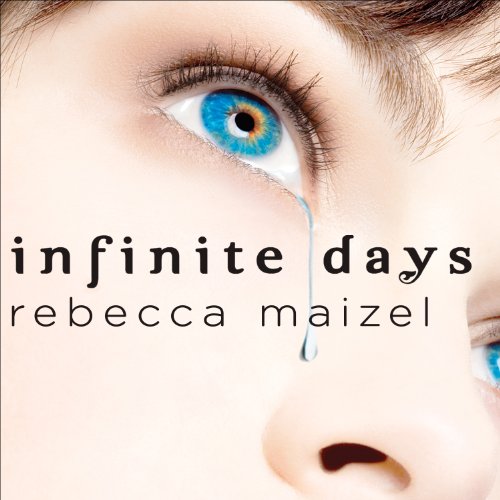 "'I release you, Lenah Beaudonte. Believe...and be free.' Those were the last words I could remember. When I awoke, I immediately felt a cold surface on my left cheek. An icy shiver rushed down my spine. 'Rhode!' I screamed. He had to be here. There would be no world without Rhode. A door somewhere near me opened and closed. Rhode loomed over me, but he was a blur. Even in the haze of that moment, his icy-blue eyes pierced me, down to my soul."

After centuries of terrorizing Europe, Lenah Beaudonte, with the help of the handsome Rhode, has been able to realize the dream of all vampires - to be human again. Now, as a raven-haired 16-year-old, Lenah believes her greatest challenge is fitting in at her new school. But the challenges have only just begun. The vicious coven Lenah once ruled is threatening the new-found pleasures of her human life, including the one guy who makes her feel most alive: Justin. Can this ex-vamp survive in an alien time and place, or will her past come back to haunt her...forever?

You get sucked in! ( excuse the pun)

The theme of humanity plays very strong in this story. Lenah is such a great layered character and her world is easy to get lost in. I was hesitant about the narrator's accent, but after a couple chapters you melt into the story and it doesn't matter as much anymore. The narrator does a wonderful job of changing between characters and it really makes all the difference. The twilight fans as well as the Sookie Stackhouse fans will enjoy this story. Worth the credit.

Great book! Where is the other books thou?

This book really sucks you in. Written very well really love these book. Just wish the other 2 book was on Audible.