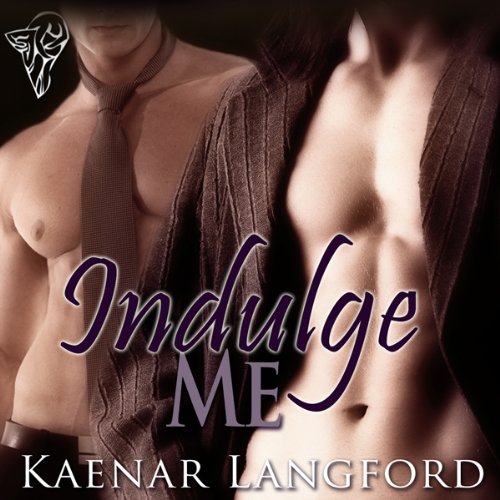 By: Kaenar Langford
Narrated by: Jim Bowie
Try for $0.00

Keane Daniels has received an anonymous note summoning him to Indulgence, one of the largest gay spa and bathhouses in Toronto. Since he's in unrequited lust with his boss, Keane thinks a clandestine tryst might just take his mind off his gorgeous colleague.

Rayche Marquette has wanted Keane since hiring him, but being his boss means Keane's off limits... until Rayche decides he can wait no longer and reserves the Wet Area of the spa so the two of them can spend a Naughty Nooner together.

Rayche and Keane meet in the elegant shower area, but when Keane discovers the sender of the note is his boss, his reaction is not what Rayche expects. Keane rebuffs him, thinking the lunch-hour adventure is a lark for Rayche, a meaningless liaison. For Keane, that can never be enough with this man. How can he convince Rayche to turn their Naughty Nooner into a lifetime commitment?

What listeners say about Indulge Me

Intriguing tantalizing concept, but instead a dated desperate lunchbreak marathon verbose and vexatious. Narrator added nothing to raise the heat of the story.