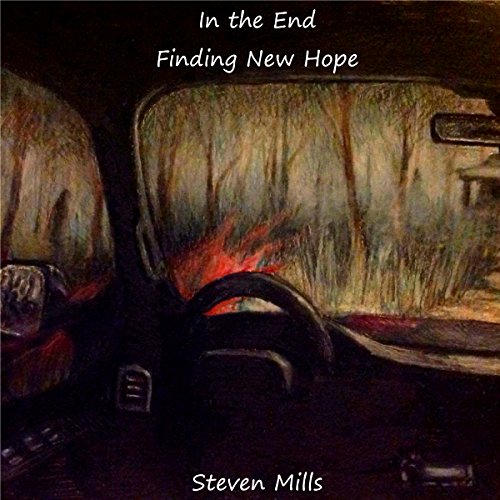 In a post-apocalyptic world fueled by fear and distress after a fast spreading and deadly virus has shattered the world we know today, many people fight daily for survival against hunger, the virus, and bands of vile and immoral people once chained by the rules of the law and judgment. John, who just months ago was a local school teacher with a loving family, is plunged into the depths of this new unjust and unforgiving world. John battles his ever hate-filled mind, as he frantically tries to protect and provide for his family from the ever increasing dangers that surround them. John's attempts fall short when his wife is captured by a group of men known as the Jackals, and he will have to act fast and with ruthless violence if he ever wishes to see her again.