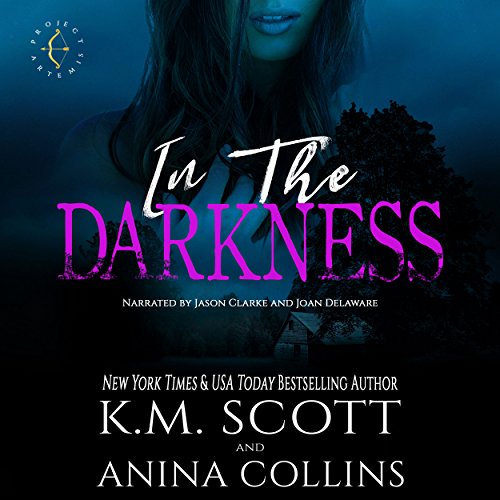 Persephone Gilmore comes from a life of privilege. The oldest daughter of media mogul Marshall Gilmore, she grew up wanting for nothing. But her father taught her more than just how to make billions, and even though she could sit by the pool and eat bon bons every day for the rest of her life, she chooses to work as an ER nurse and live on her own away from the family estate and her father's security. Then one night, those choices come back to haunt her.

Nick Hanson hasn't been truly happy since he left the FBI. Life as a hired gun for wealthy clients has paid well and made him very much in demand, but it isn't the same as the life he used to have. When Marshall Gilmore wants to hire him to rescue his daughter after she's taken by a terrorist group, he agrees, but to save her, he'll have to go undercover and become one of them. It's dangerous work, but he knows what to expect, and he's never been one to turn down a challenge.

What starts out as just another case turns into something much more, and Nick finds out just how much he's willing to do to save Persephone.

What listeners say about In the Darkness

I really enjoyed listening and reading along. Nick an ex FBI agent who gets hired for dangerous jobs by infiltrating and getting lost or kidnapped victims to take them back safely. And when he gets a call on a job it changes him completely. Persephone a daughter of very rich man with many media networks and businesses she is the type that wants to be out on her own and make her own way. She studied to be a nurse and rented her own apartment far away from her family’s estate. Persephone is kidnapped but forever she is changed from the outcome. It’s sad and unfortunate for what she goes thru but she is an overcomer and has a different mindset in which she becomes the founder of project Artemis. I loved it! Can’t wait to read more of the guys that became a part of my the project Artemis.