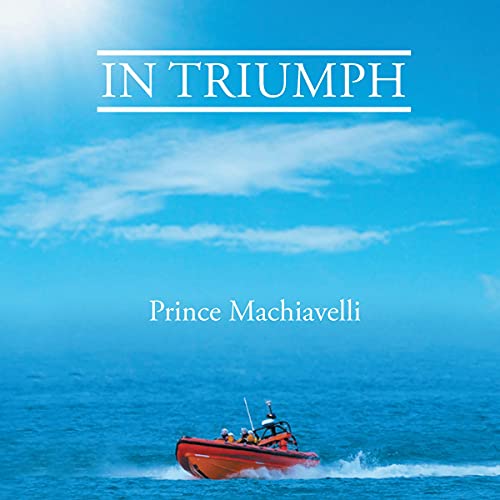 By: Prince Machiavelli
Narrated by: Bryan Lamb
Try for $0.00

This book, originally written in 1982-1983, marks the culmination of a philosophical viewpoint developed through varied experiences, which necessitated survival at all costs and the development of the sheer, indomitable will to survive the rigors of international trade and business activity with unexpected consequences after dealing with reputable individuals who later turned out to be unsavory. He is currently engaged as a business and financial consultant and investor.

Mr. DiMeo met the hero of this story in 1982, and the book was the result of the collaborative efforts of both him and Mr. Lee Cameron, who sought to enlighten the world as to the nature of the three men involved in their response to life-threatening circumstances and their survival of the crash-landing of the DC-4 airplane in the Gulf of Mexico in 1979. This was the underlying theme of the book and is an example of the “will to survive” theory. This work exemplifies the “indomitable will to survive” mechanism at work at its best - when Mr. L. Cameron was confronted with the most severe and physically demanding conditions imaginable and lived to relate the story in its total scope.

What listeners say about In Triumph