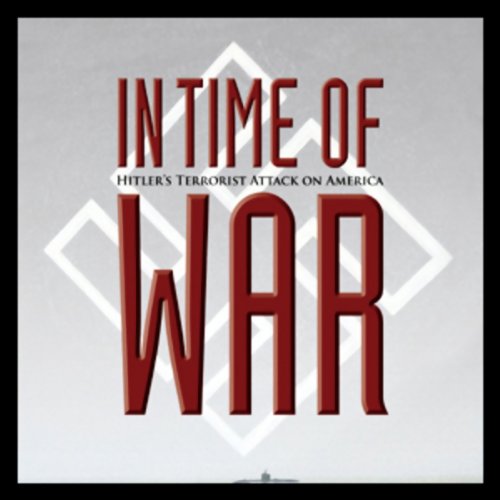 In Time of War

By: Pierce O'Donnell
Narrated by: Raymond Todd
Try for $0.00

Here is presented a forgotten episode of WWII, the Supreme Court case it sparked, and the precedent it set for secret military tribunals in Guantanamo Bay.

In 1942, eight Nazi saboteurs were caught on American beaches after one turned the others in. The execution of the saboteurs was challenged in court but eventually upheld in the Supreme Court's ruling in Ex parte Quirin, a decision that has frequently been cited by the George W. Bush administration in support of its declared power to hold "enemy combatants" and try them by military commission.

This use of Ex parte Quirin is clearly on the mind of O'Donnell, a former Supreme Court law clerk, in his narrative of the case, which argues that we should be cautious in applying it as precedence because the process by which it was decided by the Supreme Court was illegitimate.

"A passionate defense of the Bill of Rights." (Publishers Weekly)
"Addresses an important and emotional national issue, and if we cannot even debate it, then the Constitution is dead. Strongly recommended." (Library Journal)

What listeners say about In Time of War

Civil Rights for All?

Eight Nazi commandos landed on the American East Coast in June of 1942. Hitler’s plan was to bring the War to mainland America through acts of sabotage. Rather than execute their mission, the leader surrendered the commando group to the FBI.

“In Time of War”, by Pierce O’Donnell, tells of how President Roosevelt was in tune with the public’s fear of German domestic sabotage. The president decided that the commando operation was a military matter and that they should be executed, both to satisfy the public and let the Germans know that we would not tolerate espionage.

The eight commandos were tried before a secret military commission. One of their appointed lawyers presented a writ of habeas corpus before the Supreme Court whom denied the motion and six of the defendants were executed. The author contends that the court was unduly influenced by President Roosevelt and they denied the defendants their most basic legal rights.

The first half of the book does an excellent job explaining how civil rights are often sacrificed in time of war. The second half is too long, although it makes some interesting points about the Bush Administration denying the basic rights of Guantanamo and other terrorist suspects.