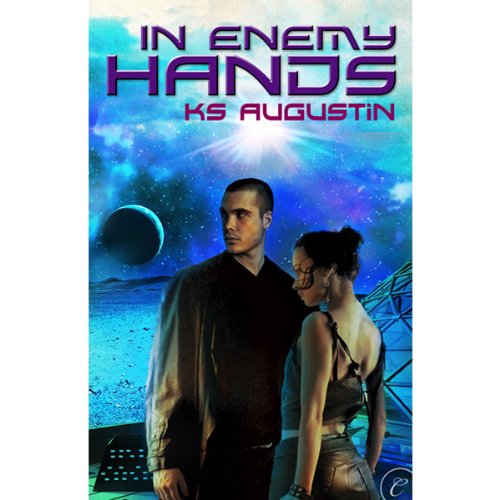 The Republic had taken everything from Moon: her research partner, her privacy, her illusions. They thought they had her under control. They were wrong.

Sirin, Moon's new research partner, is a chemically enhanced math genius whose memory is erased every two days. He's also a charming, fascinating man who is attracted to her anew after each memory loss cycle.

Escape from the regime that treats them like tools is impossible. There are too many walls around them, too many eyes watching. But when you've got nothing left to lose, running becomes the only option.

What listeners say about In Enemy Hands