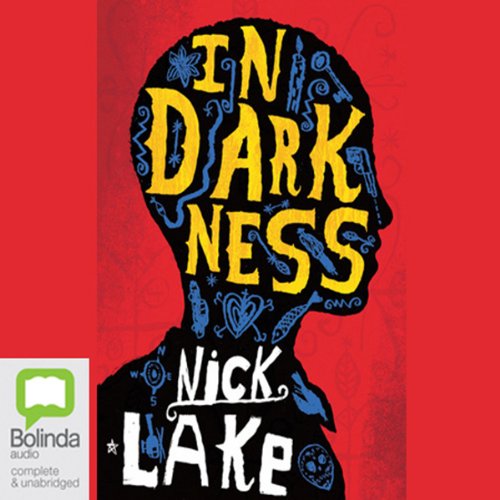 In darkness, I count my blessings like Manman taught me.

Two: there is no two.

In the aftermath of the Haitian earthquake, a boy is trapped beneath the rubble of a ruined hospital, thirsty, terrified, and alone.

Shorty is a child of the slums, a teenage boy who has seen enough violence to last a lifetime, and who has been inexorably drawn into the world of the gangsters who rule Site Solèy; men who dole out money with one hand and death with the other. But Shorty has a secret: a flame of revenge that blazes inside him and a burning wish to find the twin sister he lost seven years ago. And he is marked. Marked in a way that links him to Toussaint l’Ouverture, the Haitian rebel who led the slave revolt and faced down Napoleon to force the French out of Haiti 200 years ago.

As he grows weaker, Shorty relives the journey that took him to the hospital, with a bullet wound in his arm. In his visions and memories he hopes to find the strength to survive - perhaps then Shorty and Toussaint can find a way to be free....

“A tale of two Haitis - one modern, one historic - deftly intertwine.… This double-helix-of-a-story explores the nature of freedom, humanity, survival, and hope. A dark journey well worth taking - engrossing, disturbing, illuminating.” ( Kirkus Reviews)
"Remarkable...Lake's elegant, restrained prose and distinct characters will reward adults and older teenagers able to brave a story with strong language, harrowing scenes of brutality and an almost painful stab of joy at the end.” ( Wall Street Journal)
"Nick Lake weaves Haiti’s dark past with its painful present into a story that is gripping, moving, and uplifting. This novel dances with extraordinary confidence from one era to another, mixing the contemporary with the historical to create a rich and fascinating dialogue across the centuries. In Darkness is stunningly original and hard-hitting." (William Sutcliffe)

What listeners say about In Darkness

This powerful mix of history past and more recent, of the real world and the world of voodoo, of guilt and of innocence is a disturbing and brilliantly crafted piece of writing. I knew nothing of Haiti, and now throuh this author's wonderful work feel I have been given a priviliged view of people and place and sadly of a world of nightmare that the country is still awakening from.
The reading was credible and heartfelt and Benjamin Darcie's range of expression and tone gave a telling authenticity to the first person point of view parts of the story and of the darkness that is the theme on so many levels.
This is a deeply serious and disturbing work. I would recommend it highly. It is differerent from anything else I have listened to and has left me with images that I think I will stay with me for a long time.