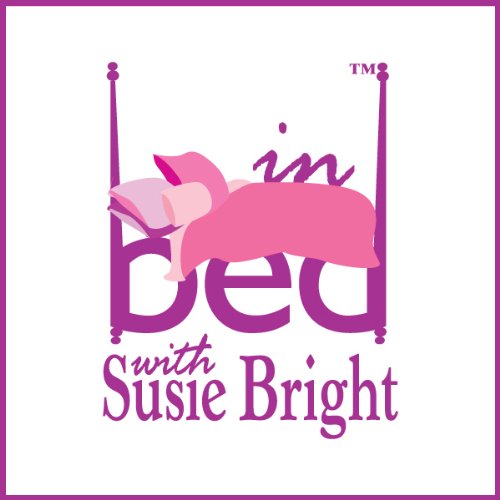 In Bed with Susie Bright 492: The Golden Age of Hardcore and the X-Rated Advisor

In Bed with Susie Bright 492: The Golden Age of Hardcore and the X-Rated Advisor

Next, abortion rights. Once again, the battle continues between the Forced Birthers and the rest of us who just want to mind our own business. Susie is very worried about half of the states across the country gaining the upper hand in restricting women's reproductive rights. The Forced Birthers won't stop, so Susie has some action plans we can all use as a defense against this assault. Don't sit back; it's time to take action.

Explicit Language Warning: You must be 18 years or older to purchase this program.

Add your two cents! Visit Susie's blog and talk about this episode and much, much more!

Want more In Bed with Susie Bright? Audible® invites you to: