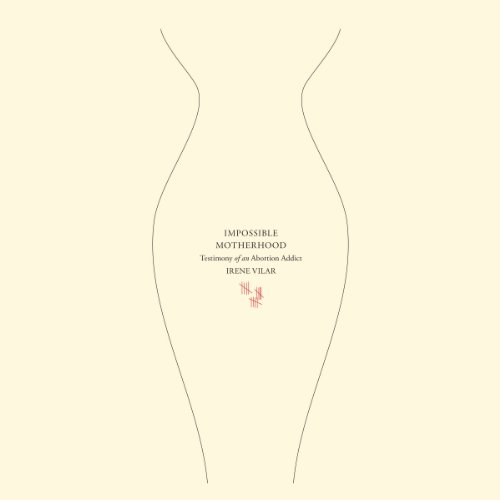 Irene Vilar was just a pliant young college undergraduate in thrall to her professor when they embarked on a relationship that led to marriage - a union of impossible odds - and 15 abortions in 15 years. Vilar knows that she is destined to be misunderstood, that many will see her nightmare as an instance of abusing a right, of using abortion as a means of birth control. But it isn't that. The real story is part of an awful secret, shrouded in shame, colonialism, self-mutilation, and a family legacy that features a heroic grandmother, a suicidal mother, and two heroin-addicted brothers. It is a story that looks back on her traumatic childhood growing up in the shadow of her mother's death and the footsteps of her famed grandmother, the political activist Lolita Lebrn, and a history that touches on American exploitation and reproductive repression in Puerto Rico. Vilar seamlessly weaves together past, present, and future, channeling a narrative that is at once dramatic and subtle.

Impossible Motherhood is a heartrending and ultimately triumphant testimonial told by a writer looking back on her history of addiction. Abortion has never offered any honest person easy answers. Vilar's dark journey through self-inflicted wounds, compulsive patterns, and historical hauntings is a powerful story of loss and mourning that bravely delves into selfhood, national identity, reproductive freedom, family responsibility, and finally motherhood itself - today, Vilar is the mother of two beautiful children.