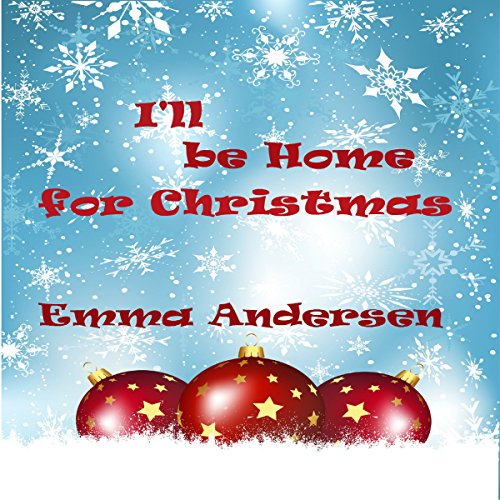 I'll Be Home for Christmas

By: Emma Andersen
Narrated by: Lake Janssen
Try for $0.00

Kelly had snagged the perfect man. Ethan was both charming and kind. He could bring her to her knees with only a smile. His adoration for Kelly was intense and intoxicating. She is enchanted by him and the powerful sensation only he could induce in her body. Faced with being separated, they make an impulsive decision to get married. Kelly is happy with her new husband, even when Ethan gives her old-fashioned spankings to tame her angry outbursts.

When Kelly's new husband is unexpectedly deployed overseas, Kelly is surprised when she doesn't hear from him for four years. After no communication from him, she grows certain Ethan realized their impulsive marriage was reckless and irresponsible. Kelly decided it is time to move on from her marriage, knowing he would never be back.

Four years later, Kelly catches Ethan's charming smile taunting her from the evening news with a special Christmas message, "I'll be home for Christmas." Kelly refuses to allow Ethan back into her life, but when he arrives in Oklahoma, she is helpless to resist his charm or his killer smile.

Kelly must resolve issues from her past and her own resentments toward Ethan before she can move forward in life. Can Ethan chip through the icy walls Kelly has built around her heart? Will Kelly forgive Ethan for disappearing for four years and allow him back into her heart?

This book contains adult content and should only be heard by adults over the age of 18. This is a domestic discipline story and contains the consensual spanking of an adult woman.

What listeners say about I'll Be Home for Christmas